In the windmills of your mind…. this iconic song from the Thomas Crown Affair movie (1968, Steve McQueen & Faye Dunaway) was originally sung by Noel Harrison. As often found common with other rare melodies, this one has a touch of Mozart (The opening is borrowed from his work) is composed by legendary French music composer Michel Legrand, English lyrics by Alan Bergman and Marilyn Bergman. In the re-make of the movie (1999, Pierce Brosnan and Rene Russo) it is sung by Sting. This song has been on the playlist of almost every well-known chamber, symphony or philharmonic Orchestra. Other celebrity singers such as Barbara Streisand, Tina Arena, All Angels, Eva Mendes, Neil Diamond, Petula Clark, etc, have sung and recorded this song in various versions and languages (Lyrics and tune remain the same). It’s an epic!!!

When I like a song and if it stays on my playlist for years, it’s often coz of its terrific composition and seamless blending of superb lyrics, music, vocals, tune, harmony and the overall rhythm of that melody!! And this one has it all. In the movie the song is playing in the background and shows how the protagonist is dealing with his own thoughts and emotions, Thomas Crown is a rich and accomplished person who is seemingly bored with his life and for thrills sake he plans and executes heists and does it in style and challenges himself in order to challenge others who are in the pursuit of catching him. A smart mind leaning towards or flirting with the dark side and yet isn’t dark!!  One thing you wished is, if you found out and knew what and how other people think, especially the ones with whom you have little or no communication. Having communication with a person isn’t a guarantee to accurately know how he or she thinks!!!

This song is very poetic and allows us to interpret it – in our own unique way. This song is a classic depiction of how a human mind deals with its own motivations and temptations. Motivation and Temptation are two things (and not just words) that most people need to be aware of and deal carefully with. Motivation is generally understood as “the basic reasons that drive our acts and behaviors”, whilst Temptation is generally understood as “Inclination towards a sin”. The core meaning of both is very close if not similar.

One cannot, at least yet explain how the human mind works. There has been massive scientific research and now there is a reasonable understanding about the human mind but they are merely suggestions and there isn’t yet any conclusive explanation or finding. Hence as they say, Human mind is a very complex organ and as David Rock says, every brain thinks like a map yet it thinks very differently. Many are or have tried to study and interpret the human mind by observing and understanding human behavior and feelings and then they extrapolate or correlate those to how they must emanate from a thinking process of an organ know as mind (brain). Of course what seems to be clearly established is that, the way you think affects the way you feel and the way you feel affects the way you act and behave. The Think – Feel – Act & Behave chain of links and process.

I like the work done and presented by Stephen Covey, in which he clearly explains the way you can change and influence your and others behavior by influencing their thinking. If you want to change a behavior or a habit then change the way you think and the behavior will in-itself change.

What’s goes on in the windmills of the mind of senior leaders and employees of a corporation or an organization can impact the culture, performance, value system, existence and perpetuity of that organization. Yet we are so focused on assessing, evaluating, rewarding behaviours and the results (which we term as How and What of Performance Management). In fact the fountain head of How (Behavior) and What (Results) is the mind. Thinking is what happens in the windmills of the mind of every person. Organizations that focus, work and believe in shaping the thinking of the employees via using cognitive learning techniques are likely to prosper as opposed to others.

So, listen, feel and know what’s happening in the windmills of your mind… and live and enjoy the song and music of life.

A song that beats the “Windmills of your mind…” the one for me is, “Tusi Na Cosa Grande Pa Me…” have you heard it, if not, do listen to it 🙂

Image Above is Courtesy: A Pic of the Video Clip on YouTube by Petula Clark – Windmills of Your Mind 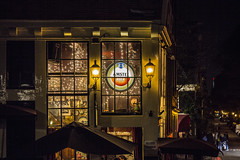 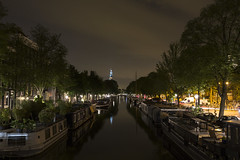 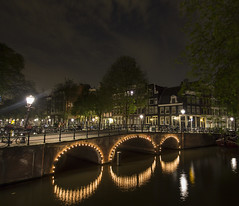 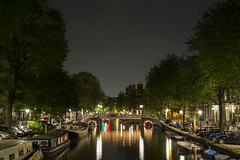 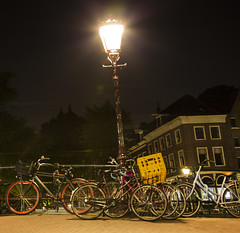 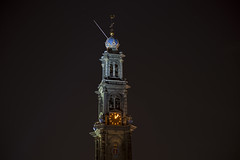 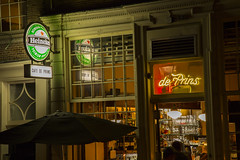 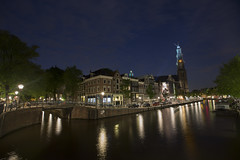 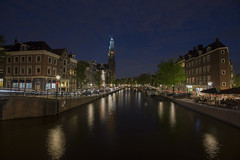 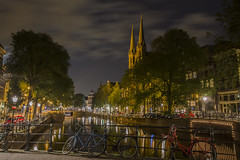 Be Reading. Be Inspiring.